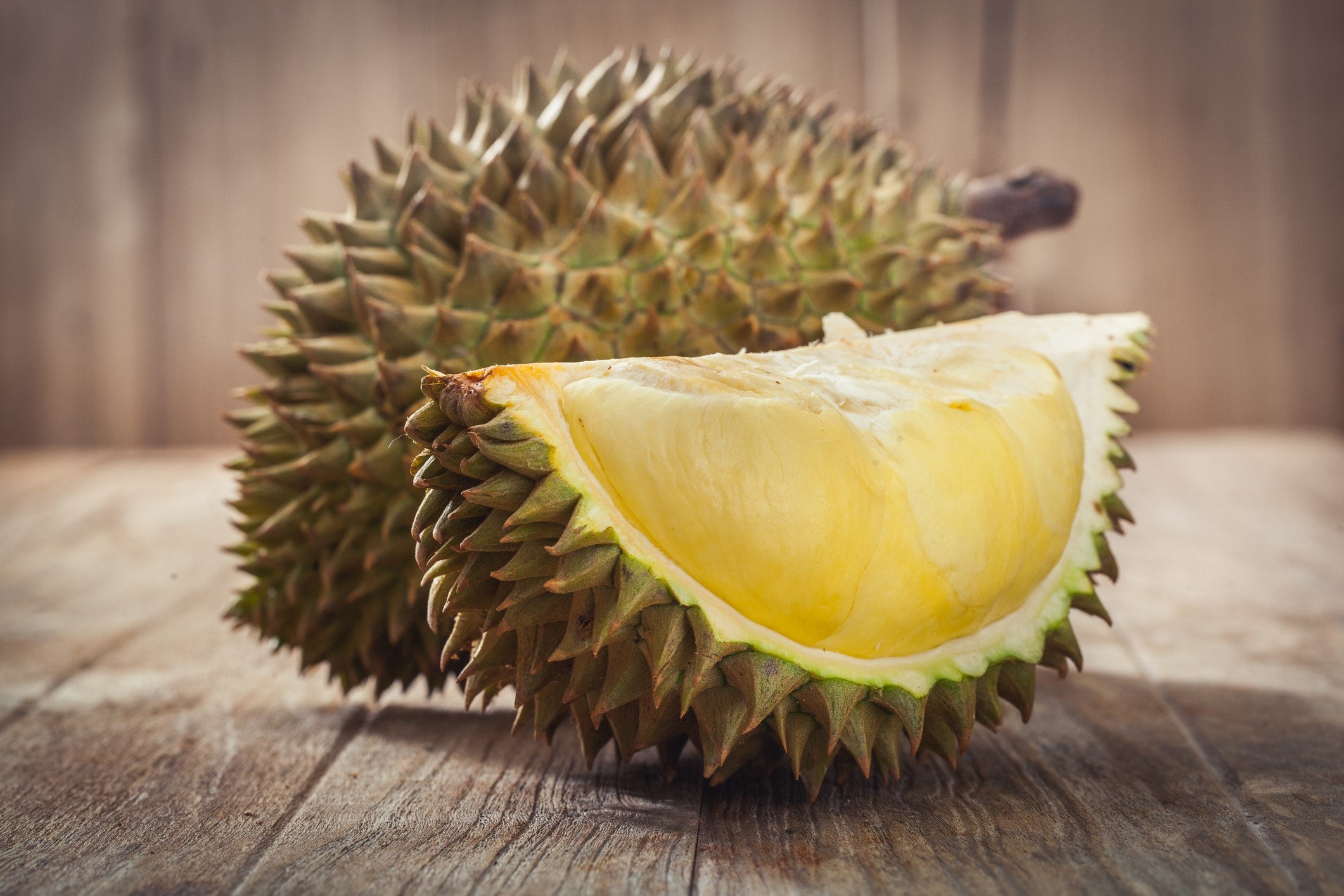 A plane made an emergency landing while pilots donned oxygen masks when a shipment of durians stank out the aircraft cabin.

The Air Canada Rouge jet had just taken off for Vancouver from Montreal when the crew detected a “strong odour” onboard the Boeing 767 aircraft.

Crew wanted to investigate the source of the stench, which had spread through the entire cabin.

When it could not be detected, the pilots made a request for an emergency landing, reported Flight Global.

They put on oxygen masks and returned to Montreal, where it was discovered that the smell was coming from a shipment of the smelly fruit in the forward cargo compartment.

The plane landed safely and all 245 passengers and eight crew members were unharmed.

A durian, “the king of fruits” that hails from Southeast Asia, is known for its distinctive odour, which some describe variously as smelling of rotten onions, sewage or vomit.

The smell often lingers, which is why certain hotels and public transport networks across Asia have banned them.

Last year, an Indonesian plane was grounded when a shipment of durian made the cabin smell so bad that passengers complained.