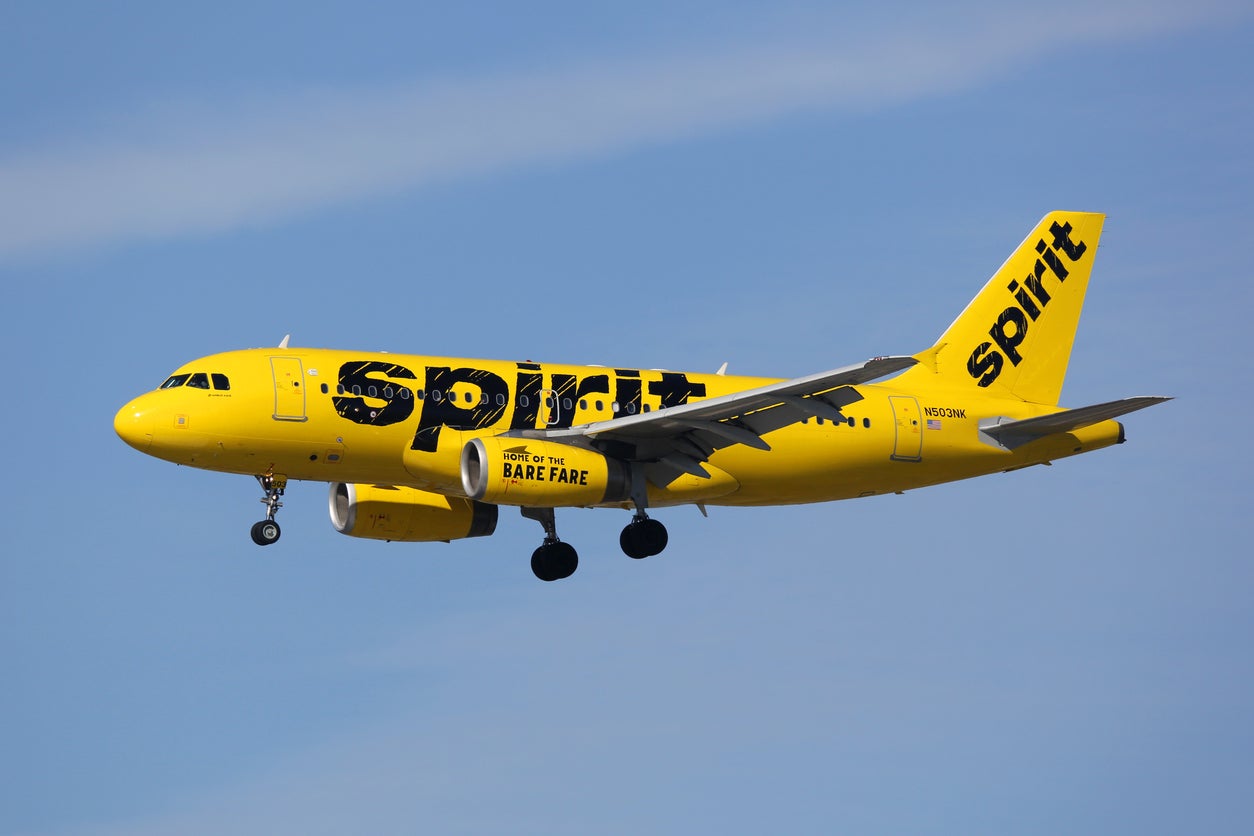 A passenger was so drunk onboard a US flight that he reportedly vomited in a female passenger’s hair.

The incident occurred on a Spirit Airlines flight from Chicago to Baltimore.

Passenger Cassidy Smith detailed the incident on Twitter, with a picture purporting to show cabin crew helping to brush sick out of the woman’s hair.

Ms Smith said the female passenger had to wash her hair in the bathroom sink.

She added: “She handled this like an absolute champ! @SpiritAirlines this girl deserves endless free flights!”

The male passenger was then escorted off the aircraft.

All passengers had to then disembark the plane so it could be deep cleaned.

Once passengers had got back onto the plane, Ms Smith shared footage of a member of cabin crew saying over the tannoy: “Are you sure you’re not from Vegas? This stuff only happens on my Vegas flights.”

A female passenger can be heard saying: “If anybody else is drunk, please get off the plane now.”

Stories of drunk passengers are not uncommon.

Last month, a Ryanair passenger was so drunk when she landed in Ireland from Alicante that she believed she was still in Spain, a court heard.

However, in the UK, the number of drunk and disruptive passengers arrested on planes at airports fell by 25 per cent last year, data from a Freedom of Information request has revealed.

Some 87 travellers were arrested on planes from April 2018 to April 2019, compared to 117 during the same period the previous year.

Four travel stories that were too good to be true
Isle Of Capri Italy During Off-Peak Season
Thumbs down: Does coronavirus mean hitchhiking has reached the end of the road?
Millionaires cut spending, postpone big purchases for at least a year
Which international destinations are reopening to tourists?