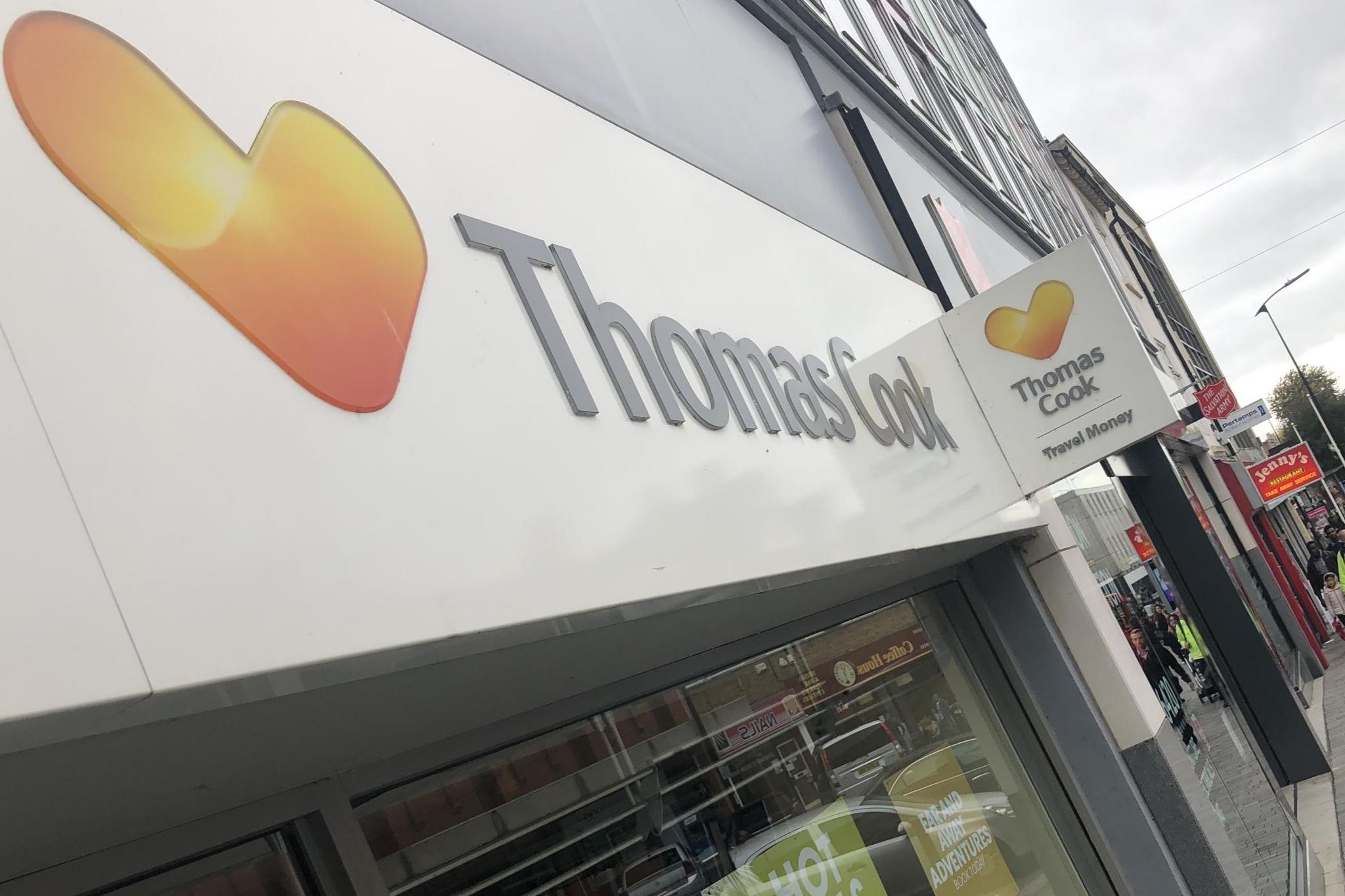 On the morning that five directors of Thomas Cook face a grilling by MPs, two former bosses have started fundraising for staff who lost their jobs when the firm collapsed.

The 178-year-old travel company went bust on 23 September 2019 after a financial rescue plan fell through.

MPs on the Business Select Committee are to question the chief executive, Peter Fankhauser, and four other directors about the failure.

Meanwhile two men who ran the company before it became saddled with heavy debts have launched a campaign to raise funds for former staff who are struggling financially.

John Donaldson, who was group chief executive between 1998 and 2001, and John McEwan, former UK managing director until 2000, are seeking support from fellow ex-Thomas Cook executives and the wider travel industry.

Mr Donaldson said: “I am deeply saddened by the hardship that a great many of the Thomas Cook staff are experiencing right now.

“It is through their loyalty and the strong culture that was built up over the years that made the people of Thomas Cook the company’s most valuable asset.

“It’s devastating to see them suffer.”

Hays Travel has agreed to take over all 555 high street travel agencies, while Tui Airways and other airlines are offering work to some flying crew. But Mr McEwan said: “The vast majority of staff are still without employment and have little prospect of any income for the next few months.

“We are appealing to all of our former Thomas Cook colleagues around the world to give generously and support all those that have recently lost their jobs.’’

Mr Donaldson described the response so far as “incredibly positive,” with £50,000 already pledged.

The campaign is being administered by the LifeLine charity of the travel association, Abta.

The fund is telling jobless Thomas Cook staff: “If you require emergency financial assistance we can help initially with supermarket vouchers making sure you have the essentials.”