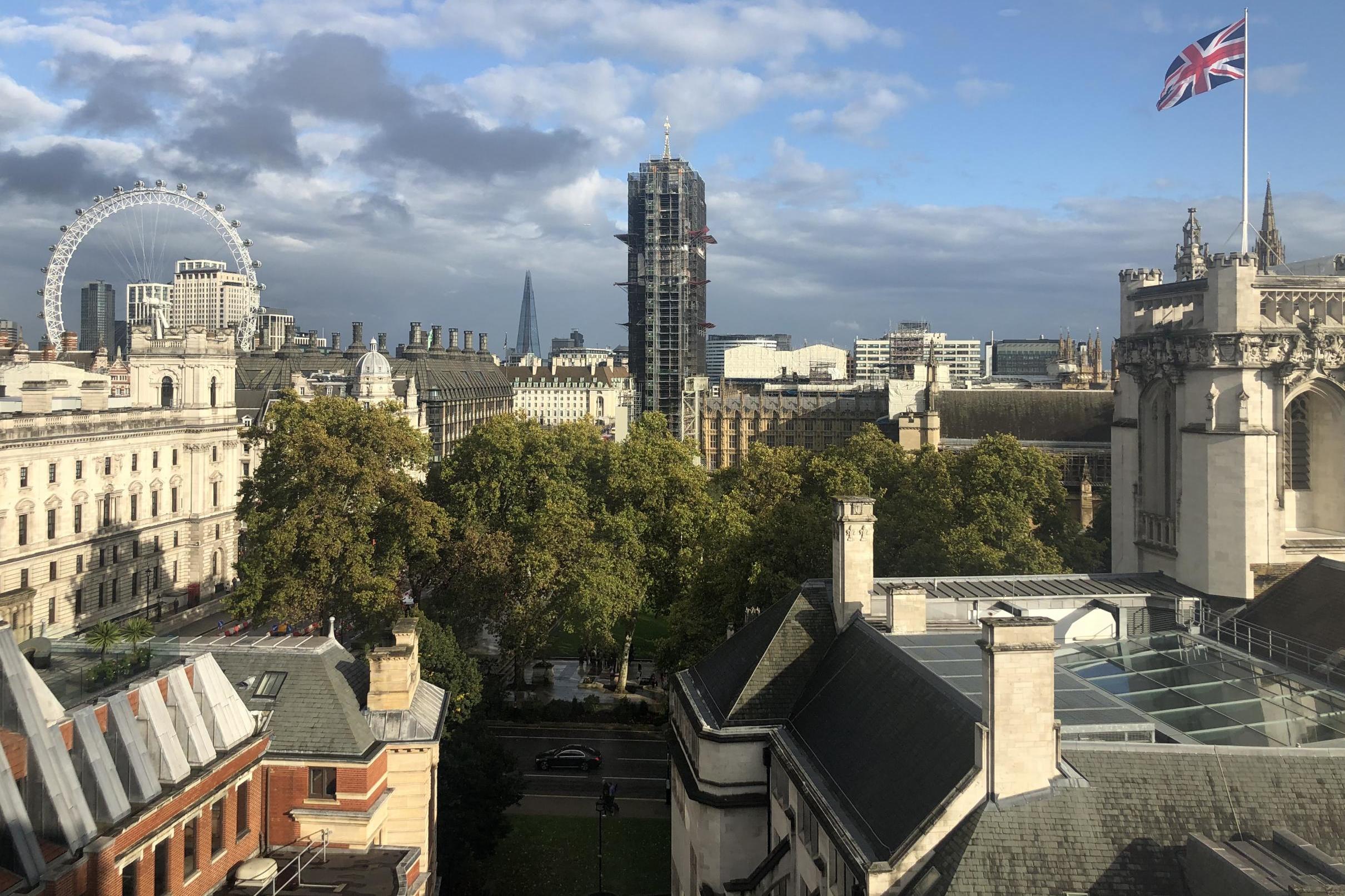 Thursday was a strange day at Westminster: not just in the House of Commons, where a Eurofudge of questionable appeal was being promoted, but also across Parliament Square at the QE2 Centre. It was the location for the Airlines 2050 conference, and the main attraction was to be the new transport secretary.

What would Grant Shapps MP say about expansion at Heathrow airport, given that the current prime minister promised voters in his West London constituency: “I will lie down with you in front of those bulldozers and stop the building, stop the construction of that third runway”?

And exactly what benefits will Brexit bring to the airline industry, and by extension to the traveller?

But urgent parliamentary business meant that Mr Shapps was unavailable to answer the aviation professionals.

At conferences, as with flights, you always get some no-shows. So instead, allow me to have a stab at the answers, conveniently without the constraints of high office.

First, Heathrow. Had I not been at the Airlines 2050 event on Thursday, I would have been in court. Not in the dock, you understand, but in cheap seats of Court 73 in the High Court. Five separate Judicial Reviews of the government’s plans for adding a third runway to the UK’s biggest airport began on Thursday, with Greenpeace, the London mayor and the rival Heathrow Hub project among the appellants.

The judges will deserve a holiday by the time they have waded through all the conflicting evidence and reached their conclusions on the legality of expansion.

“Doing nothing is not an option,” is the refrain from the airline industry on the subject of runway capacity around London, the world capital of aviation in terms of passenger numbers.

The Roskill Commission first recommended airport expansion in south-east England in 1973. Since then nine prime ministers have studiously done nothing. Boris Johnson – who you may recall was himself a Westminster no-show while foreign secretary, missing the crucial parliamentary voted on Heathrow – may make number 10.

Putting short-term electoral expediency ahead of long-term infrastructure investment is regarded by today’s politicians as an easy win, as the backers of the High Speed 2 rail scheme may be about to discover.

And the benefits of Brexit? In a 2016 blog, Mr Shapps wrote: “I was a Remainer, but I have embraced the new direction of the country.

“I am backing Brexit all the way, as hard as you like, and I’m bullish about the UK’s future.”

But the delegates at Airlines 2050 were hard pressed to think of any advantages that leaving the EU would bring the traveller. After all, the UK’s aviation industry has prospered largely through deregulation within the European Union and the EU-negotiated transatlantic “open skies” agreement.

Britain will get no more freedom to negotiate aviation deals with nations elsewhere in the world than it enjoys now. Operations will become vastly more complex for pan-European airlines such as easyJet. And while some airports may welcome the opportunity to start selling duty-free alcohol and tobacco to travellers to Europe, the immediate gains will be more than offset by the relative decline in passengers due to the UK leaving the EU.

The available evidence suggests inbound tourism will wilt further as Britain becomes more insular; airlines will “pivot” capacity away from the UK; and travellers will have less choice and higher fares than would otherwise prevail.

“I’ve come up with a new hobby of spotting the Brexit dividends where some commentators can only see doom and gloom,” wrote Mr Shapps.

A shame the transport secretary was unable to share those dividends with the airline industry.

9 amazing hotels for the best all-inclusive holidays in Tenerife
Thumbs down: Does coronavirus mean hitchhiking has reached the end of the road?
Hotel Grande Bretagne, a Luxury Collection Hotel (Athens, Greece): a review
More than 2 million British travellers able to avoid 14-day quarantine after travelling abroad
The best all-inclusive Gran Canaria hotels for a blissful holiday without limits