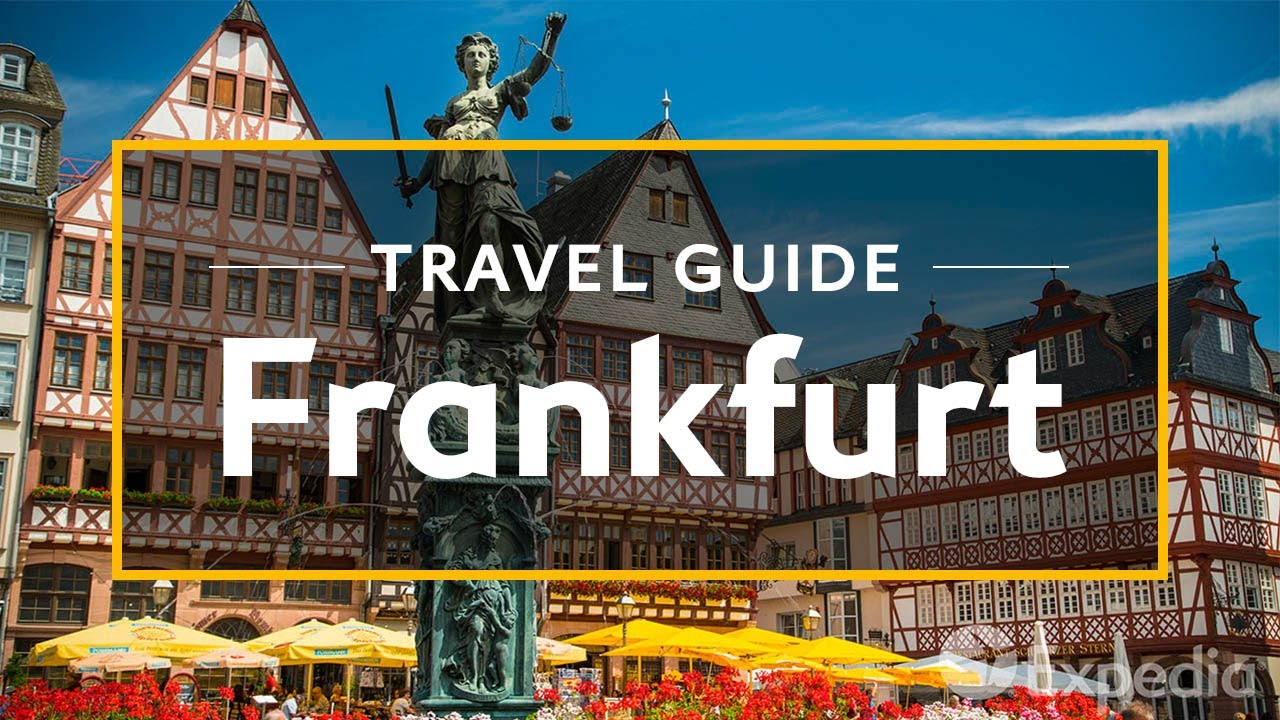 For centuries, Frankfurt has been one of Europe’s most important trading capitals.
Today, Frankfurt is home to the European Central Bank, the German Stock Exchange and an airport, which handles almost 60 million travelers a year.

Despite its stature as a financial giant, Frankfurt remains surprisingly compact. Most of its attractions are clustered close to the city centre, making the city perfect for exploring on foot or by bicycle.

Cross the Eiserner Steg into Frankfurt’s ancient heart, the Römerberg. After being devastated by allied bombs in World War Two, many of the square’s most important buildings have been lovingly restored. From the Römerplatz, head deeper into the old city to discover important buildings such as Paulskirche and Goethe-Haus.

In the eighteenth century the city’s elite built villas across the river from the old town. Today, many of these villas house specialist museums, such as the German Film Museum, the German Architecture Museum and the Stadel Museum.

Just behind the museum embankment, lose yourself in Old Sachsenhausen, where you’ll find narrow lanes lined with traditional houses and some of the city’s best ebbelwei pubs.

Once you’ve replenished your energy, hop on a tram to the city’s northwest and spend a few hours at the Frankfurt Botanical Gardens and Palmengarten. 70 years ago, as the city smoldered from war, few could have imagined that these greenhouses would ever again see such beauty, that this city would ever again experience such peace and prosperity.

Top 10 Things to Do in Barcelona | Spain Travel Guide
Custom Proposal, Custom Ring – Travel Channel
Airline resumes flights to Italy (but turns around when airport’s shut)
Is This A Good Thing Or A Bad Thing For Cruise Ship Travellers?
How beer delivery saved this Seattle pizza chain