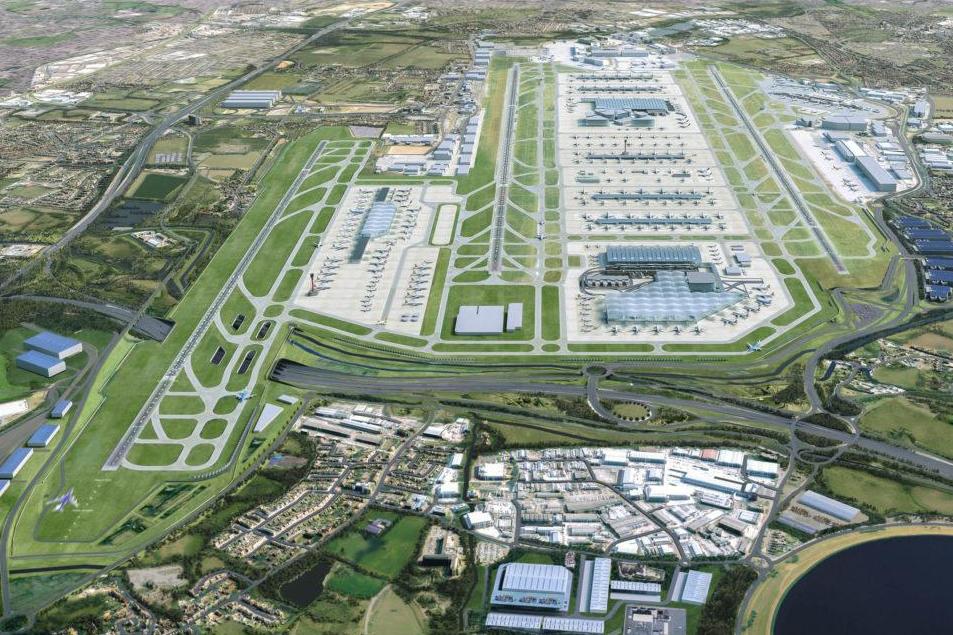 The president of one of the world’s most successful airlines, Emirates, has predicted the planned expansion of Heathrow airport will be delayed or cancelled.

But he added: “I’m not altogether sure that it will happen.”

Sir Tim told the Airlines 2050 conference in London: “The simple solution, and the quick solution, is to build it.”

“But with what’s going on in and around this city, I wonder whether this is going to get across the final hurdle? So we need to think about alternatives.”

Sir Tim said that the present six-times-daily link between Heathrow and the Emirates hub at Dubai would continue, but said that additional demand would end up at regional airports.

If Heathrow expansion does not go ahead as planned, Emirates faces a cut in its capacity in and out of its main UK airport.

The airline is currently by far the world’s biggest operator of the superjumbo, with nearly half the Airbus A380s ordered or sold; Emirates currently has 112 A380s in service and 11 pending delivery.

But the carrier has already announced plans for scaling back its Airbus A380 operation, and replacing then with smaller jets.

Sir Tim expressed frustration that Airbus had not followed up its original double-deck aircraft with a stretched version, saying: “If I could get a bigger A380, an 850-seater into those six [Heathrow] slots, we would. But we can’t. Because they’ve cancelled it.”

“We will either have to procure more slots, which I’m not sure would happen if we don’t have the third runway, or go elsewhere in the United Kingdom.”

A Heathrow spokesperson said: “We are committed to delivering the benefits of expansion as soon as possible – creating more jobs, boosting exports and lowering air fares by increasing competition amongst airlines.

“The Airports National Policy Statement requires a new runway to be delivered no later than 2030, and our plans could secure these benefits as early as 2026.”

The transport secretary, Grant Shapps, was due to speak at the Airlines 2050 event on Thursday but pulled out due to Brexit developments.