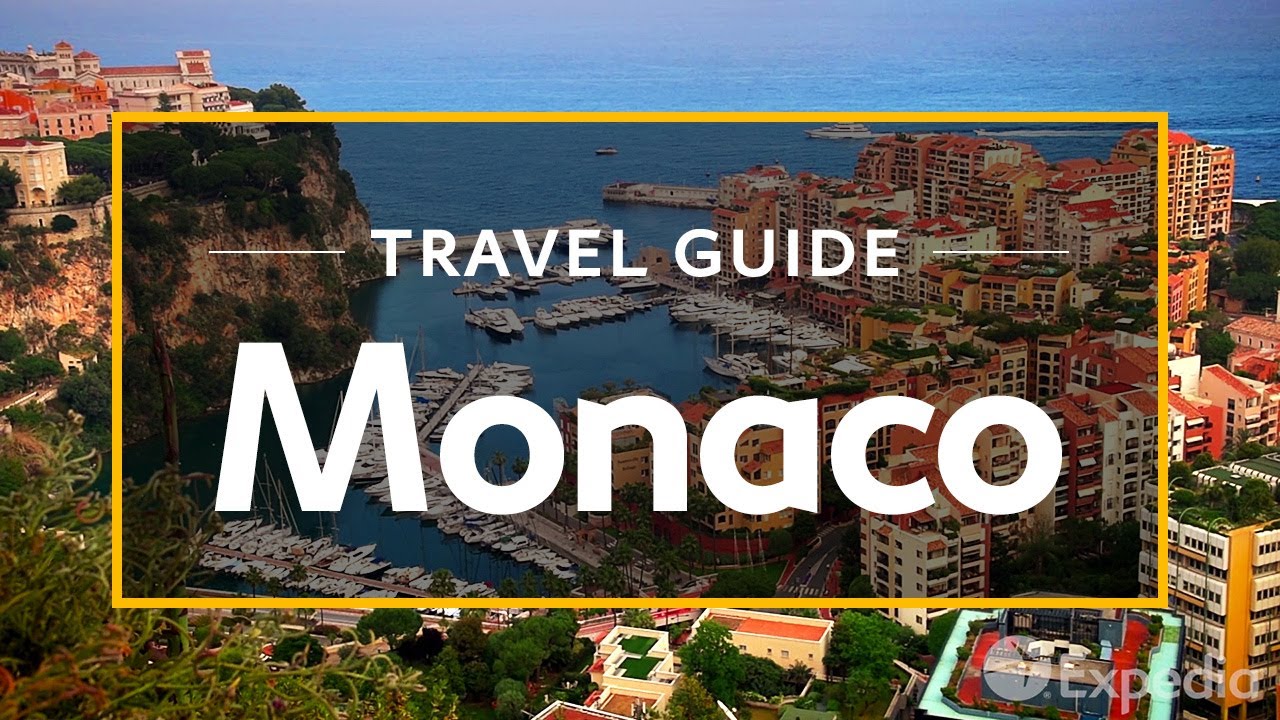 Fabulously wealthy and gilded by history, the Principality of Monaco lies on the French Riviera in Western Europe. Smaller than New York’s Central Park, this graceful destination is bordered by France and the sparkling Mediterranean sea.

With ancient streets full of exotic cars, a natural harbour filled with super yachts and a glittering royal legacy, Monaco is a tiny relic of medieval Europe that has made itself at home in the 21st century. It draws the rich, the famous and those seeking the kind of lifestyle usually only found on the silver screen.

Top 10 Places To Retire Overseas
Rio Carnival: All the best pictures from the 2020 carnival celebrations
10 Best New Cruise Ships of 2020!
One of the world’s most underrated skiing destinations
Where Are We? | World’s Most Mysterious Island