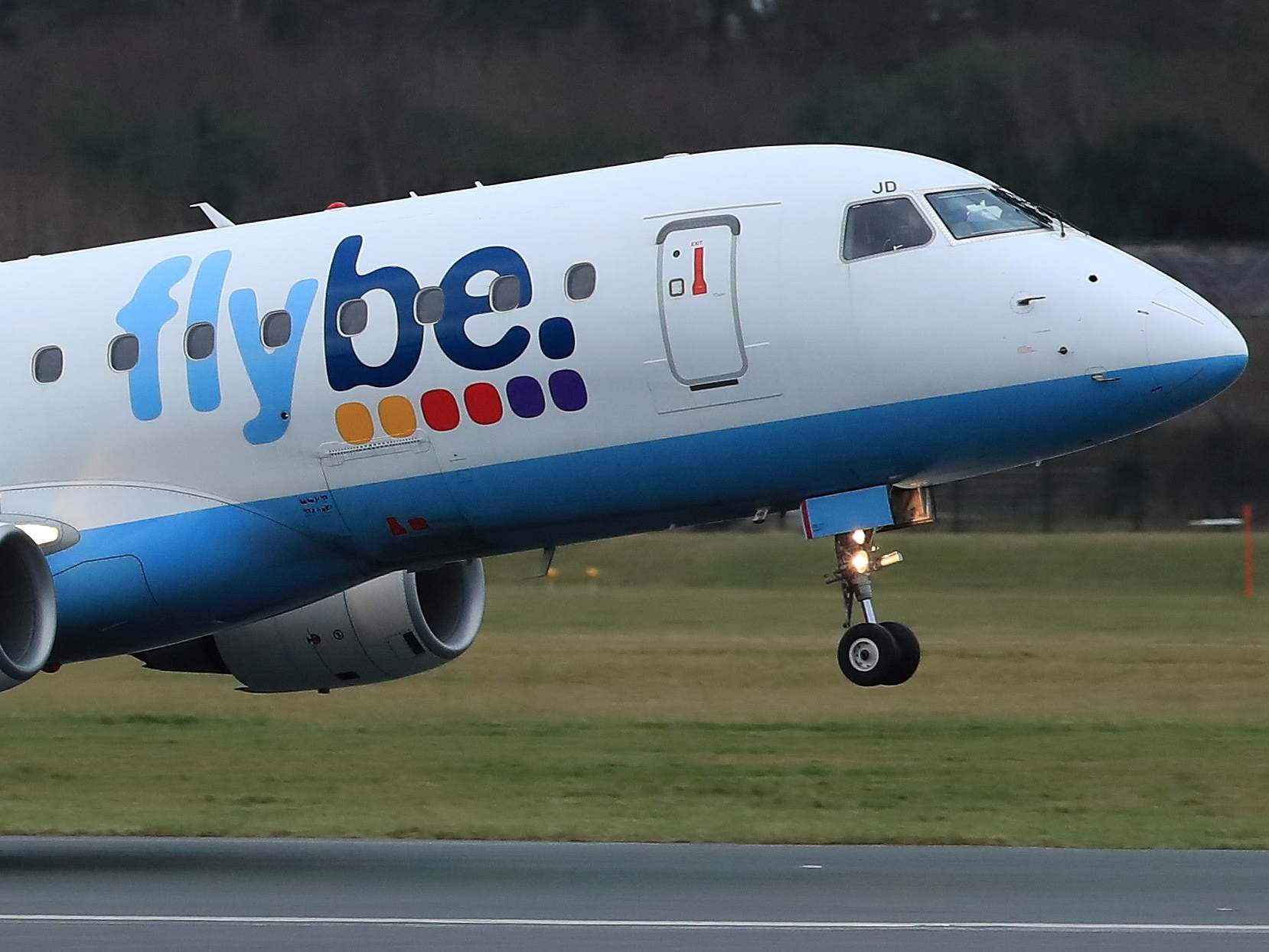 Extend the tax deadline or the airline shuts down: that is the extraordinary ultimatum put to ministers by the owners of Flybe.

The troubled regional airline, which was taken over by a Virgin Atlantic-led consortium last year, is reported by Sky News to have told the government it needs to hang on to the Air Passenger Duty (APD) it has collected until the current tough winter season is over.

Adult travellers pay £26 in APD for an intra-UK round trip. Flybe has long complained that the tax places it at a disadvantage relative to road and rail transport.

But the duty has long been a favourite of the Treasury, because it is easy to collect and difficult to dodge.

Now, the airline appears to be weaponising the accrued tax for December, estimated by The Independent to total £25m, to persuade the government to help it restructure.

The new owners, which also include Stobart Group and a US investment fund, are understood to be alarmed at the way Flybe has burned through cash since they took over in March 2019.

The losses have been exacerbated by a lean winter which has seen intense competition within the UK and also on the shorter European routes that Flybe operates.

The consortium calculates that Boris Johnson’s government will not countenance the collapse of the UK’s principle non-London airline. The majority of Flybe’s work connects Northern Ireland and Scotland with the English northwest, midlands and south coast – as well as the Channel Islands.

But such a concession could fall foul of European Union competition rules, which might complicate Brexit negotiations.

Flybe is continuing to operate its full schedule, and sell tickets for future travel.