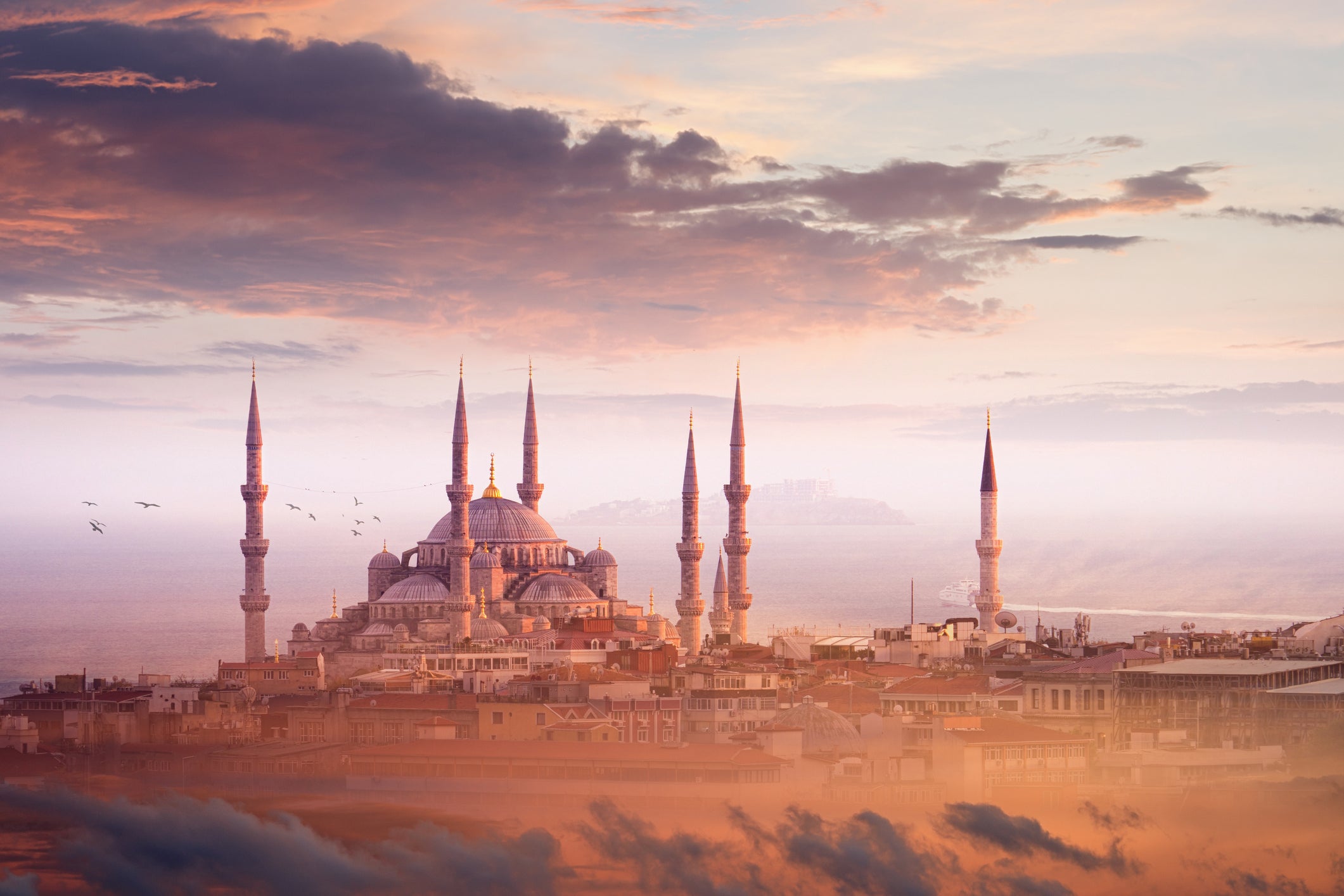 One of the most popular countries for British holidaymakers will abolish its current visa rules for UK tourists from next month.

At present, British travellers must apply online for a permit to travel, which costs US$35 (£27).

The Ministry of Foreign Affairs in Ankara announced: “As of 2 March 2020, Turkey has decided to exempt visa requirements for the members of the European Union Schengen area, Austria, Belgium, the Netherlands, Spain, Poland as well as the United Kingdom citizens for touristic travels to Turkey for every 90 days within 180 day period.

“This step aims at increasing our tourism potential with these countries as well as further developing our trade, economic and cultural relations.”

The Foreign Office says: “The Turkish government advise that your passport should be valid for at least six months from the date you enter Turkey and that there is a full blank page for the entry and exit stamps.

More than two million Britons travelled to Turkey in 2019.

Turkey has applied fees to British visitors for decades. In the 1980s, UK tourists had to pay £10 in cash to enter the country.

The move comes as British travellers face much tougher red tape when entering the European Union from 1 January 2021.