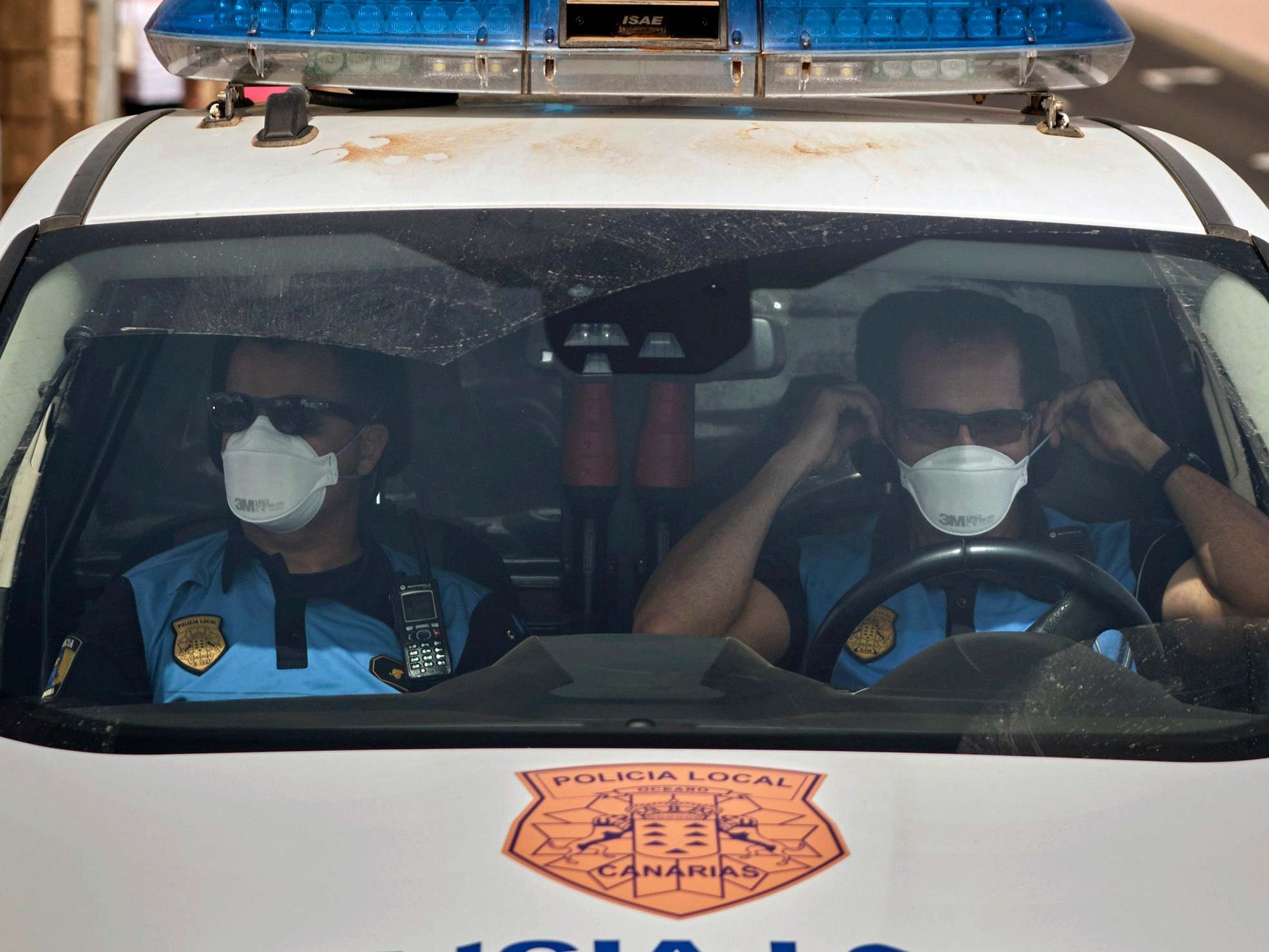 A British holidaymaker on lockdown inside a Tenerife hotel has called the experience the “holiday from hell”.

The H10 Costa Adeje Palace, a four-star hotel in the southwest of Tenerife, was quarantined when one guest tested positive for coronavirus.

Around 1,000 tourists are currently quarantined inside the Canary Island resort, where they are being tested for the virus by the Spanish authorities.

According to a guest, people inside the hotel have been sent a letter saying they must remain in their rooms following the positive test for the guest, who is a doctor from the Lombardy region of Italy.

The hotel is used by UK travel firms Tui and Jet2holidays.

Hannah Green, who is on holiday with her boyfriend and their one-year-old son, told the PA news agency that they “woke up to a note under our door this morning saying that for health reasons not to leave our room”.

She added: “People are moving around the hotel but we’re not. We’re in our room with the baby. We’re worried for the baby.”

Another traveller, David Hoon, told the MailOnline that the hotel is “like a ghost house”.

A spokeswoman for Tui UK said: “We can confirm that Tui has around 200 customers in the resort from different countries. Tui representatives on Tenerife are present on site and will liaise with our customers.

“All guests have been asked to remain in their rooms and are being looked after by the hotel.

“Our holiday programme to Tenerife continues to operate as planned for all other hotels.”

A spokesman for Jet2 said: “We are aware of reports that a non-Jet2holidays customer staying at the H10 Costa Adeje Palace in Tenerife has tested positive for coronavirus.

“Under the advice of the regional and the Spanish government authorities, the hotel has been placed under quarantine.

“We have stopped all sales to the hotel, and customers who are due to travel to the hotel will be transferred to other accommodation. In line with the Foreign & Commonwealth Office advice, our flying programme remains unchanged.”

A statement from the hotel said it has “implemented all health and operational recommendations from the health authorities to ensure the safety and wellbeing of customers and employees”.

“Additionally, we are providing customers and hotel staff all the necessary care and attention so that, despite the inconveniences this situation may cause, they are taken care of in the best way possible.”

Tenerife is a popular holiday island for British travellers. Around five million people visit every year.

In Europe, Italy has the highest number of cases of coronavirus.

The Foreign Office says the Italian government has ordered the isolation of 10 small towns in Lombardy: Codogno, Castiglione d’Adda, Casalpusterlengo, Fombio, Maleo, Somaglia, Bertonico, Terranova dei Passerini, Castelgerundo and San Fiorano. These are mainly southeast of Milan. There is also one quarantined town in Veneto, Vo’ Euganeo, which is south of Vicenza.