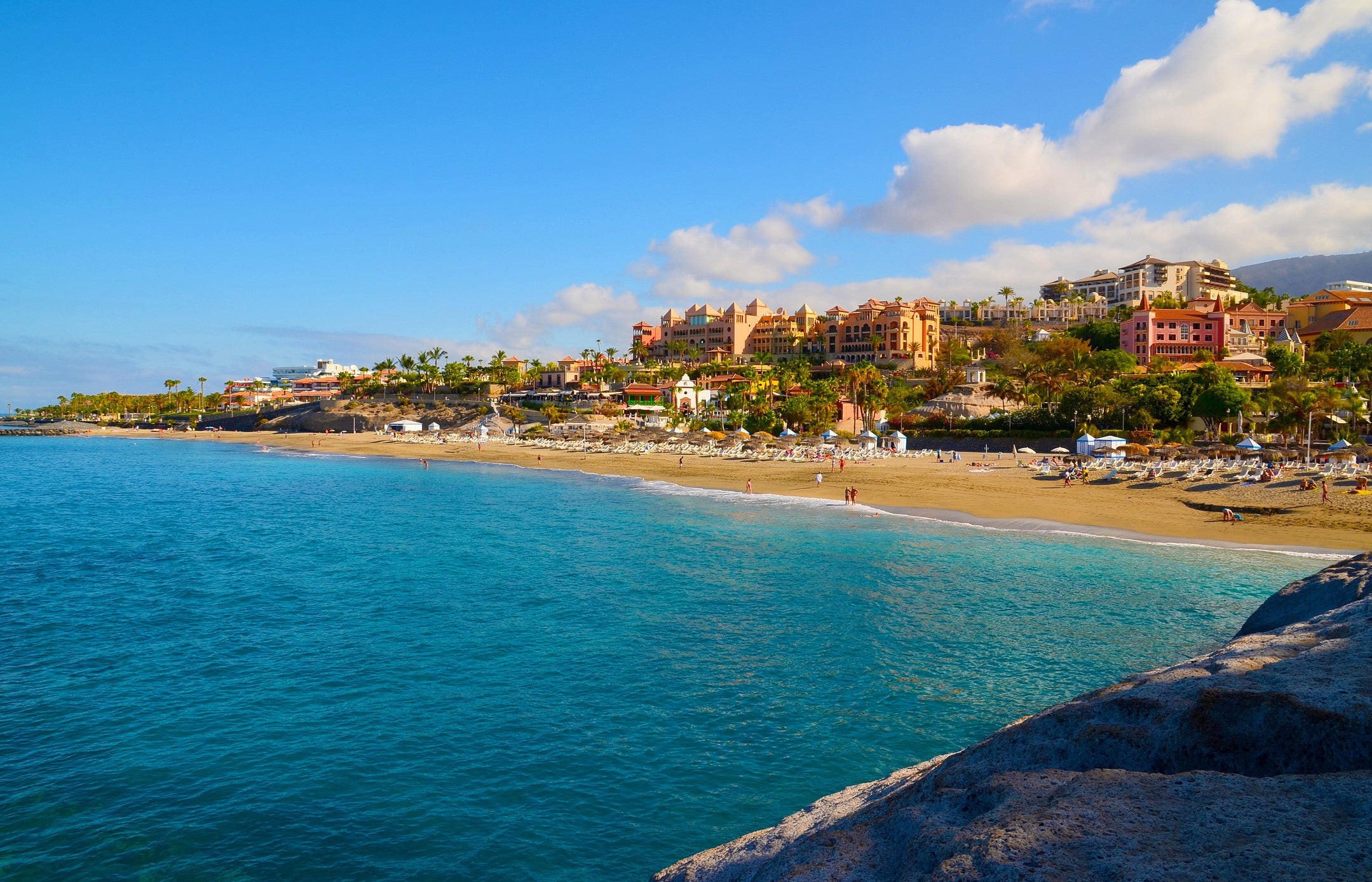 A hotel in Tenerife is on lockdown after one guest tested positive for coronavirus.

Hundreds of tourists are currently quarantined inside the Canary Island resort, where they are being tested for the virus by the Spanish authorities.

Local media reports have named the hotel as the H10 Costa Adeje Palace, a four-star hotel in the southwest of Tenerife.

An Italian doctor, who has been staying at the resort for the past six days, reportedly tested positive for the flu-like virus which has so far killed more than 2,000 and been contracted by more than 80,000 more around the world.

Local reports say that the guests have been prevented from leaving the hotel in an effort to contain the Covid-19 virus.

A British guest told Sky News that they had been told to stay in their rooms.

The doctor, from Lombardy, is believed to be in isolation in a local hospital. It marks the third case of coronavirus detected in Spain.

Tenerife is a popular holiday island for British travellers. Around five million people visit every year.

In Europe, Italy has the highest number of cases of coronavirus.

The Foreign Office says the Italian government has ordered the isolation of 10 small towns in Lombardy: Codogno, Castiglione d’Adda, Casalpusterlengo, Fombio, Maleo, Somaglia, Bertonico, Terranova dei Passerini, Castelgerundo and San Fiorano. These are mainly southeast of Milan. There is also one town in Veneto, Vo’ Euganeo – south of Vicenza.