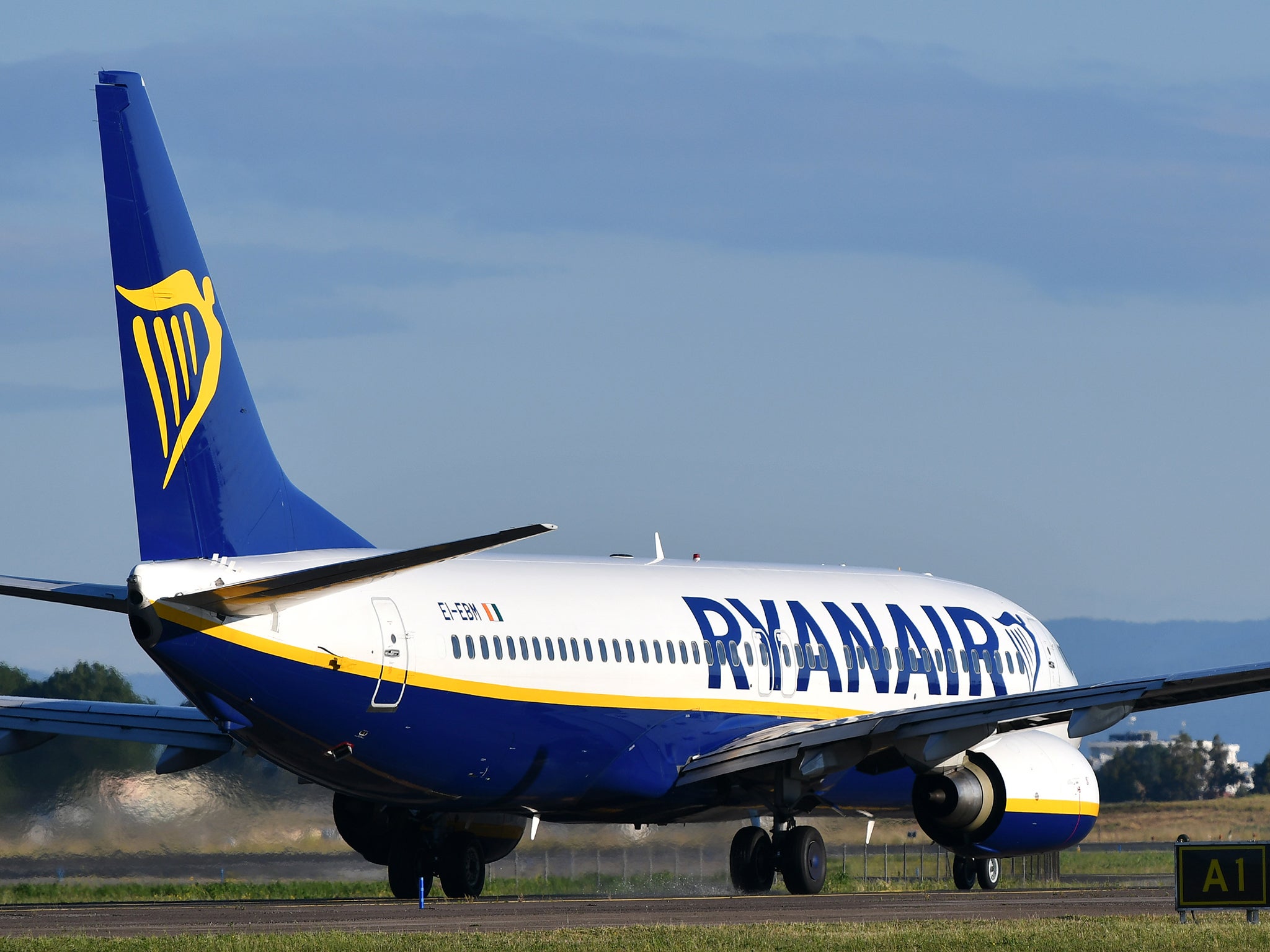 Ryanair passengers were shocked to receive a message saying their cancelled flight was back on just two hours before it was due to depart.

Joanna Pearl told Which? Travel that she was struggling to apply for a refund after her flight to France was cancelled due to coronavirus, when she got a message from the airline saying it would now be flying as scheduled.

“I thought it must be a hoax,” she said.

Ms Pearl is now unclear about whether she’ll be entitled to a refund.

Other passengers have reportedly shared similar stories on social media after they too received messages saying their flights had been reinstated with only a few minutes’ notice to get to the airport.

Ryanair told The Independent: “These flights were reinstated for repatriation purposes.”

The carrier has now clarified that passengers who receive the message too late to catch their original flights will be eligible for refunds.

Elsewhere, The Independent has learnt that many Ryanair customers are struggling to claim refunds for cancelled flights online due to a glitch in the system.

Passengers have received pop-up messages saying their application can’t be processed as the reservation number is “invalid”, even though it is correct.

Some customers told The Independent they had tried for hours before the application was eventually accepted.

“Maybe they are overloaded or just being difficult, I don’t know,” said Brendon Sullivan.

It comes after passengers shared that they were stranded in Europe when airlines cancelled their flights and provided no alternative amid the coronavirus pandemic.

Ryanair, easyJet and Jet2 have all been accused of leaving travellers in the lurch.

“I understand that this situation is unprecedented globally and we all must forge together, but to leave people stranded abroad to fend for themselves I think is an appalling way for any company to act,” said Ann Beattie who is stuck in the Algarve in Portugal after Jet2 cancelled her flight home.