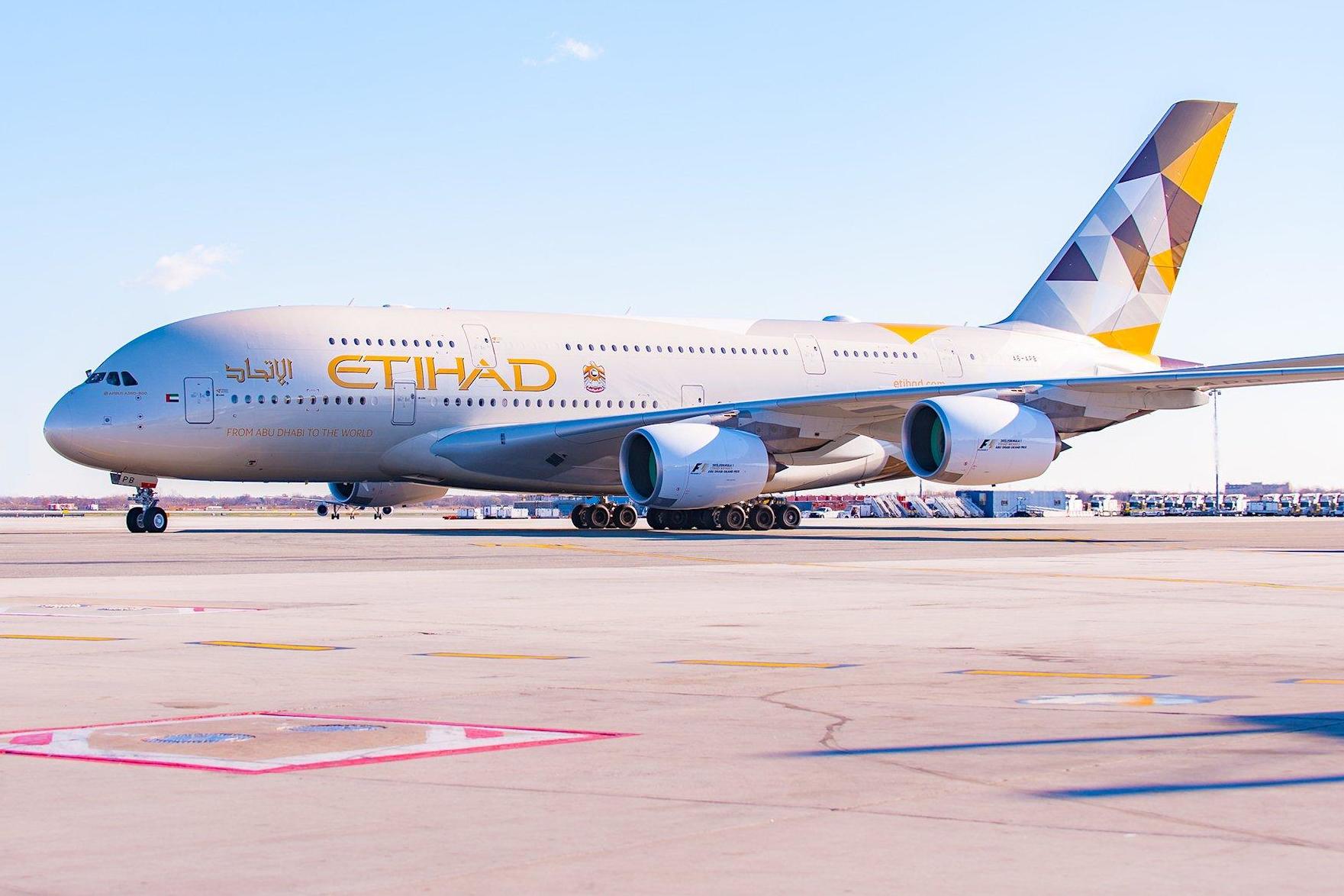 Thousands of British holidaymakers hoping to return home before a UAE flight ban takes effect on Wednesday may find themselves unable to travel.

Etihad, the Abu Dhabi-based airline, has tweeted: “Effective immediately, passengers departing from international destinations will only be allowed to travel if they are UAE citizens or diplomatic passport holders, and only if their final destination is Abu Dhabi.

“If you are booked on a connecting flight via Abu Dhabi to anywhere else on our network, you will not be able to travel and should not go to the airport.”

The UAE had earlier announced an end to passenger flights from Wednesday in response to the coronavirus crisis.

Passengers who are in the UAE will still be able to depart from Abu Dhabi until the suspension of flights just before midnight on 25 March.

Emirates, the world’s biggest carrier of intercontinental passengers, has not yet made a statement and The Independent is urgently seeking clarification from the airline.

It is believed that the ban may affect only the emirate of Abu Dhabi rather than Dubai.

The move effectively blocks the travel plans of UK citizens planning to fly through Abu Dhabi from Asia, Africa or Australia.

Alternative routes are becoming scarcer by the hour, with international flight bans taking effect across the world.

Valle de Guadalupe: Mexico’s Wine Country
Meet the ‘Joe Wicks of skiing’, bringing the slopes to our living rooms
A Haunted Tour of Richmond, Virginia – Travel Channel
Sent home in stitches: 20 years ago, a motorbike accident put an end to my Thailand adventures
Summer camp: If it’s not outside, what is it worth?